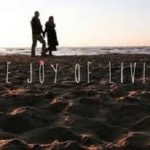 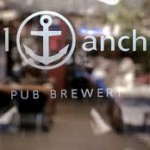 The least two likely of men , as they were less than kin and more than kind, more than friends and less than brothers. Bill was the consummate entrepreneur, someone of import I reckon, a mover and a shaker with a masculine allure was his conjured up self […]