Browse: Home / Sponsorship / What a sponsor does and does not do

What a sponsor does and does not do

Bill  said  The sponsor is a mentor, a friend and a sounding board, and a good one… a bad one can also mean the difference between Life and Death. 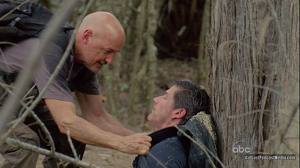 I KNOW I NEED TO SPONSOR TO KEEP MY PROGRAM FRESH BUT I AM BRAND SPAN-KIN — USED, AND HAVEN’T GOT A CLUE – WHAT IS A SPONSOR SUPPOSE TO DO? 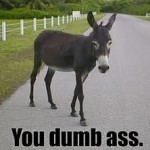 A sponsor’s most important function is to help the sponsee work the Twelve Steps. The Steps require us to take action, but they were not meant to be worked alone. In fact we can not work them alone if we follow the way the A.A. Big Book suggests that we work them. The meaning of the Steps and how they are applied to life require explanation and interaction. A sponsor can help us translate the general principals of the Steps (a set of ideas) into the specific activities of our lives (our behavior)

What a sponsor does not do

if those in the program who are unaware of this information would be willing to be honest about their inability to properly serve, while it might cause some inconvenience for the newcomer, at least he would get the message that he needs to look elsewhere for the help he desires. Unfortunately, our fellowship is loaded with thousands who will happily take on the role of sponsor and then, not only fail to deliver the information on page 94, but, in fact, deliver an entirely different package of information- which often sounds something like this:

“Sure, I’ll sponsor you. Here’s my number. Call me everyday. You’ll need to do 90 meetings in 90 days because meeting makers make it., your next meeting is your most important meeting, people who relapse stopped going to meetings Don’t drink and go to meetings don’t drink no matter what, but if you’re thinking about drinking, think the thought all the way through, remember your last drink, and call me before you do it. You are not allowed to have sex or make any major decisions for a year. Make sure to avoid people, places and things. Other than that, take what you want and leave the rest and bear in mind, it is a selfish program. At some point down the road, we’ll talk about taking a look at the Steps.” 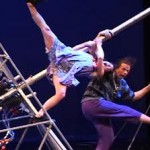 To drink or not to drink that is the question. ( The Jug e’r Not) No one else can make that decision for us. No one can keep us sober; no one can keep us in recovery. Not a family member, not a friend, not a boss, and certainly not a sponsor. The understanding in A.A. is that sponsors don’t take credit for when their sponsees staying sober and they don’t take the blame when they drink The decision to stay in recovery is ours alone. We make it one day at a time with the help of the program of recovery and God. The spiritual law of agency (free will) is the cornerstone of recovery. 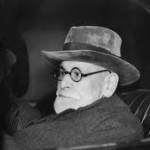 True Suicides often times give you no signs, and if a savvy sponsor might suspect he can contact the family , if you guess that he is in immediate danger 911 would be reasonable, but in my experience the true suicide does not broadcast the fact for they have had made up their minds and find a form of solace in the prospect of the coming relief from peace and sometimes even a heightened state of exhilaration and will go to great lengths to insure that their attempt will not be thwarted, if nothing else they want to make sure they get at least their last act correct and thus being remembered as having at least done one thing right.. 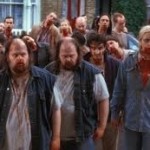 No Twelve Step fellowships ever tell a member what they have to do. The only requirement for membership is a desire to stop drinking, you are a member if you say so. Even A.A.’s original Twelve Steps are merely suggested. Whether or not to work the Steps is left entirely up to us. In the same way, it is not up to our sponsor to control our lives. Advice is a tricky thing;

We usually do not have enough information to be good at advising others. (There is a decision making formula I make known to sponsees to help them make their own decisions, it’s found on the Captains table table) Nor is it our responsibility to do so even if we could. In Twelve Step programs emphasize sharing experience, strength and hope with one another-not offering advice. 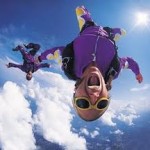 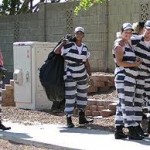 IN THE HALL OF SHAME A SPONSOR AB– USED SOMEONE NEW, BYE AND BYE HE FELL DOWN DEAD AT THE POINT OF A SCREW