Browse: Home / CAN SOMEONE IN ANOTHER TOWN SPONSOR ME

CAN SOMEONE IN ANOTHER TOWN SPONSOR ME 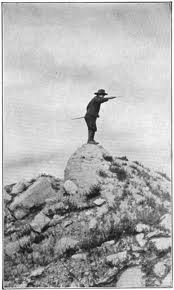 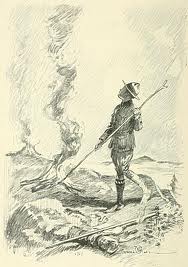 I personally do not agree with long distance sponsorship, only perhaps in the most unusual or dire of circumstances. When local personal contact with someone able to sponsor in A.A. cannot be made or during a sudden relocation while in the middle of serious step work and then only until a timely transition can be made. The face to face communication between a sponsor and a sponsee is both rewarding as well as necessary. Most communication is non verbal (I can’t hear what you’re saying because your actions are too loud). The internet has suggested internet sponsorship. I have not as of yet participated in this format so until I do, I can not say for sure. My gut feeling is wherever and whenever possible, one on one is the most productive and the most rewarding and the most edifying for both the sponsor and the sponsee.

I have never attempted long distance sponsorship as some sponsees insist. We had developed a report of friendship and trust and they do not want to venture forth into unknown waters and are content with a comfortable (restus lauelitis) relationship. I encourage them to get a local sponsor as this too remains a suggestion. I think face to face creates the necessary intimacy of trust and sometimes the body language of intent can not be heard over the internet.

HAVING A SPONSOR OUT OF TOWN IS LIKE WINKING AT A PRETTY GIRL IN A DARK ROOM, YOU’RE THE ONLY ONE WHO KNOWS WHAT YOU’RE UP TO

Mr. Five by Five has suggested these tools:

We need to physically meet with our sponsors regularly. The early warning sign of slippage is most appropriate to the nose.