Browse: Home / Featured / We Have Met The Enemy, And He is Us

We Have Met The Enemy, And He is Us


In the early days of A.A. your recovery started with what was called “The surrender”

The surrender was more than important; it was a must. Bob E., who came into A.A. in February 1937, recalled that after five or six days in the hospital.”When you indicated that you were serious, they told you to get down on your knees by the bed and say a prayer to God admitting you powerless over alcohol and your life was unmanageable. Furthermore, you had to state that you believed in a Higher Power who could return you to sanity. Their you can see the beginnings of the Twelve Steps,” he said. “We called that the surrender. They (Dr. Bob and the original A.A. members) demanded it. You couldn’t go to a meeting until you did it if by accident you didn’t make it in the hospital, you had to make it in the upstairs bedroom over [at the Oxford Group A.A./meeting] at the William’s house.”

After the surrender, many of the Steps -involving inventory, admission of character defects, and making restitution were taken within a matter of days. 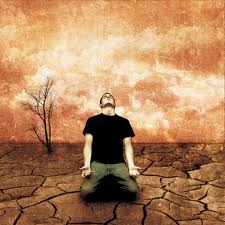 The surrender was taken on an emotional gut level. Emotional memories are holographic by their very nature. Holographic because they can evoke the same feelings and the same responses as when they first occurred, but the difference is that there is nothing outside of us in the immediate environment to trigger the response.

In my experience I had tried to intellectualize the causes and conditions and try to think my way out, but the result was nil until I let go absolutely and so go some of my sponsees. I attempt to guide my sponsees to the feelings of hopelessness, humiliation, anger, frustration, and despair. If the sponsee can recall the feeling of pitiful and incomprehensible demoralization, of hitting bottom the chances are better than average that they can “Make Room For Daddy” God.

I believe the first three Steps can be done while sitting at a traffic light, unless of course you’re living in the Big Apple, because everyone knows that a New York minute is calibrated in the all too quickly annoyed nano second. 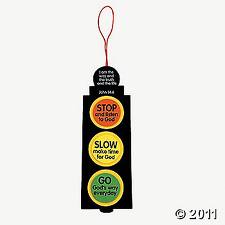 Stop,  and listen to God

(C) That God could and would if he was sought (seeking God as you understood God, humbly on your knees, asking for a restoration to sanity)

In this neck of the woods everyone chimes in on the third proposition as it had seemed just to materialize in everyone’s consciousness at about the same time it started about five years ago, I think it was God doing for us what we could not do for ourselves.

Posted in Featured, For Sponsors, Spiritual | Leave a response