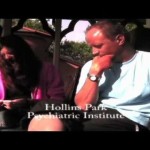 David’s Story – a life in the day of… David McCollom 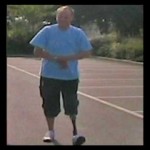 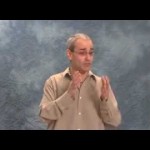 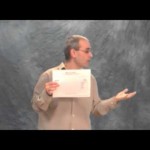 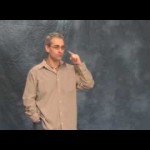 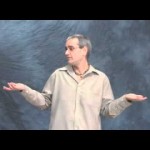 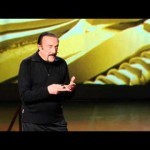 This Ted Talk, gives depth and weight to the phenomenon on internet addiction rewiring young boys brains to live in a two dimensional reality. well as the correlation to the enormous growth of the  pornography industry. Pornography is an addiction of getting different stimulation from higher and higher degrees of eroticism.  Science has determined if […]

Posted in Videos | Leave a response 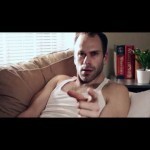 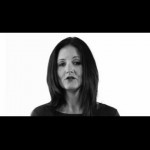 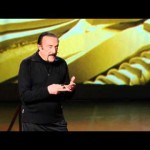 Posted in Videos | Leave a response